In general Native Japanese speakers can recognise 5 different levels of formality, and they use the corresponding one depending on the occasion or the person they are speaking to.

Here are 5 different levels in order of formality/politeness.

When you speak to:
– very close freinds
– family
– the person you are in a relationship with

Formality/Politeness Level 1 is the language that Japanese people would use when they talk to close friends and family.

Japanese people don’t use this language towards acquaintances, or friends that are not that close ones. Even if you are close friends, but the listener is 1 year older or more, the Japanese usually do not speak at Level 1, and if you do, you will be considered rude. Sometimes even though two people are in a relationship, one might not speak at Level 1 when they have an age difference.

When the Japanese talk at this level, they say only what is truly necessary, most subjects are not spoken, and still, they understand each other very well.

Japan is a high context culture, which is a culture of communication where the context and relationships of speakers are more important than the actual spoken words. In other words, it is the communication style that you are required to “read between the lines” or fulfil the information in your head.

Japan is a high context culture while English speaking countries are low context cultures. Some linguists say that to tell a thing 100, the Japanese people actually explain 70 out of 100 in the actual words, whereas Americans say 120.

At Level 1 language, Japanese people say only 40 or so. Therefore, it is very hard to understand the meaning if you are not very close to the speaker even if you are a native Japanese speaker. When a Level 1 speaker is not your close friend, you might feel like the speaker is a physicist talking about Coma Supercluster.

When you speak to:
– friends of the same age or younger
– the person older than you but you have an intimate relationship

When two people are friends and of the same age, Japanese people use Level 2 of formal language. It is when your listeners are friends and the same age or younger, or older but you have a close relationship with them, like boyfriend/girlfriend and childhood friends.

I only have 1 older friend with whom I speak in Level 2 language my entire life, and it was because she was in the classroom that I assumed everyone is the same age, and we kept talking the same way after I found out she is 2 years older than me.

Casual/Informal
Woman: コーヒー、む？
Man: カフェインえてるんだよね。お、ある？
Woman: あるよ。れるね。 Woman: Do you want to drink coffee?
Man: I refrain from caffeine. Do you have tea?
Woman: I have. I will make it.

Some people start using Level 2 language once they find out listeners are the same age or younger, but some people might be offended. And when it comes to business, if you want to sound well-educated, it might not be the best idea to use this language with your colleagues even if they are younger than you.

Level 3: Standard (and a little Polite)

When you speak to:
– older friends
– your teacher
– your colleague with the same age as you or younger
– the person you are dating (but not in a relationship)
– a person you don’t know age, but they appear the same age or younger

Level 3 language is the language many textbooks teach for Japanese learners. It is the standard and basic language, but not completely neutral; it is a little inclined to the polite zone. The so-called Desu-Masu language is Level 3.

If you do not know a person, it is safe to speak at least Level 3 language. It is a preference, but many Japanese people are offended, or consider the speaker impolite, or uneducated when a person uses casual level language. Since I graduated from university, I have never used casual language to a person I did not really know.

Standard
Woman: コーヒー、みますか？
Man: カフェインえてるんで、お、ありますか？
Woman: ありますよ。れますね。 Woman: Do you want to drink coffee?
Man: I refrain from caffeine. Do you have tea?
Woman: I have. I will make it.

When you speak to:
– your business partner
– your boss
– the person to whom you want to sound decent
– a person you don’t know the age but possibly/probably older than you

Level 4 language is mostly used in business and it is a formal language. Younger people are still not that used to speaking at this level of formality, so if you can use this language properly (使い分ける), you can give an impression that you are decent and well-educated.

Keigo, the honorific form of Japanese language, has different levels of politeness, but many of them fall into this category.

Formal/Business
Woman: コーヒー、おみになりますか？
Man: カフェインはえていますので、おをいただけますか。
Woman: はい。おちしますね。 Woman: Do you want to drink coffee?
Man: I refrain from caffeine. Can I have tea?
Woman: I have. I will bring it to you.

When you speak to:
– your business partner
– your superior
– the person you respect

Level 5 is the language to be used when you particularly want to sound polite or show your respect to the listener. If a person is a very great client for you, or if you respect a person a lot, just using this form of language is enough to tell them they are important to you.

In the job interview or when you speak to the president of your company, you might want to use this level of language. If you go to an extravagant restaurant in Japan, or if you use a Japanese airline, waiters and cabin attendants will speak to you in Level 5 language.

Most Keigo called Sonkeigo and Kenjō-go are in this category. In the Japanese subtitles of the Hollywood movies, Level 5 language is used in the conversations with “sir”, or of elegant ladies/gentlemen and classy people.

Very Formal
Woman: コーヒー、おがりになりますか。
Man: カフェインはえておりまして。おをいただけますか？
Woman: かしこまりました。ただいまおちいたします。 Woman: Do you want to drink coffee?
Man: I refrain from caffeine. Can I have tea?
Woman: I have. I will bring it to you.

If a Japanese person is born in a very wealthy or historical family, they might use the next level of formal language. It is a kind of language a knight has a word to the king. It was a “normal” formal language in the old days, but it sounds odd in the modern day.

Even though they are almost dead in the spoken language, however, in written language, many of them are still the norm. In written Japanese, the formality level changes, and most spoken words and expressions are not appropriate to write. 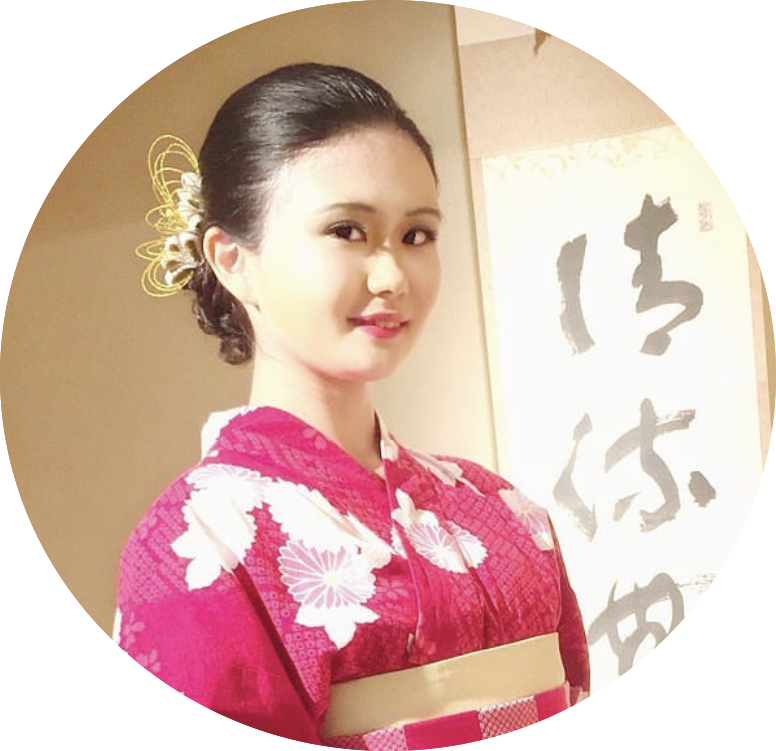